The Following Dignitaries have interacted with FIRD throughout the years, and graced us with their presence : 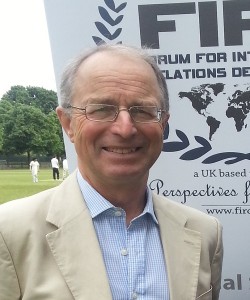 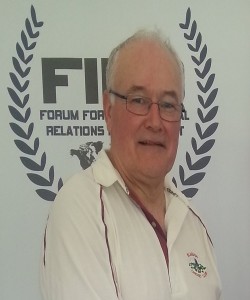 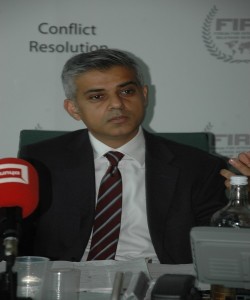 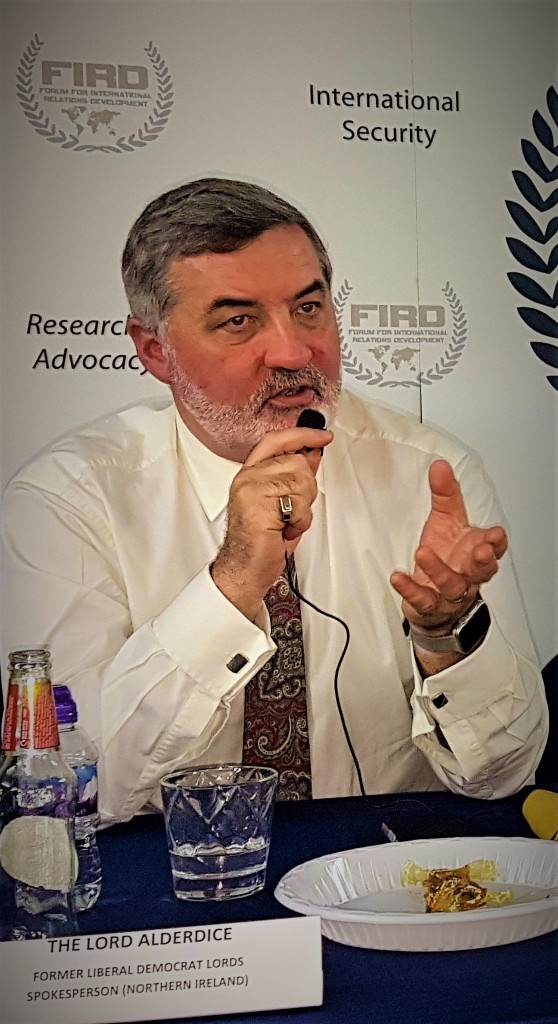 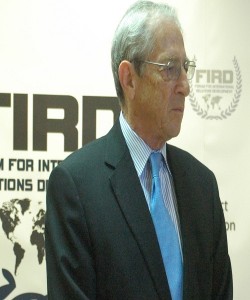 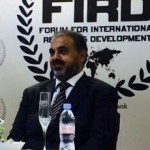 Lord Nazir Ahmed, Member of the British House of Lords 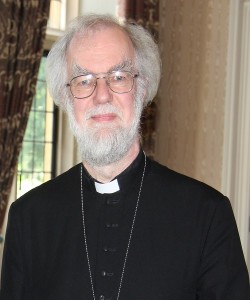 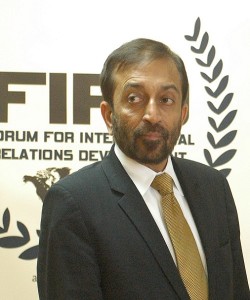 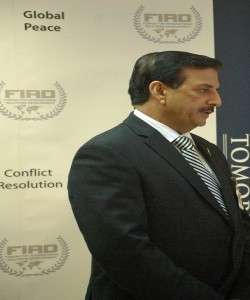 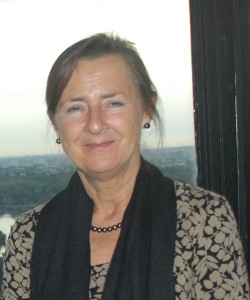 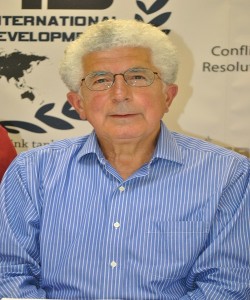 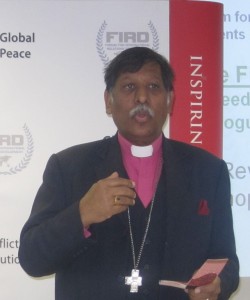 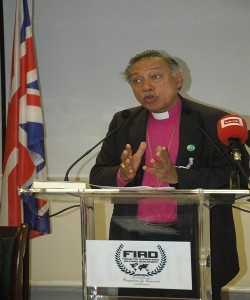 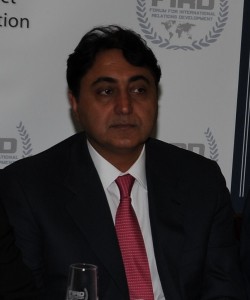 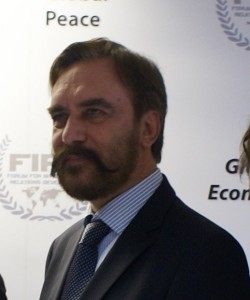 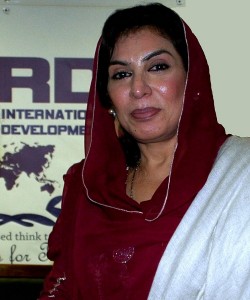 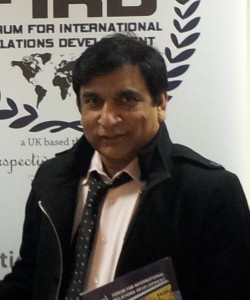 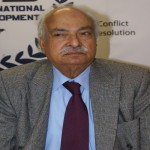 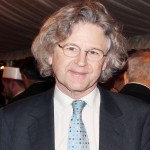 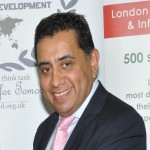 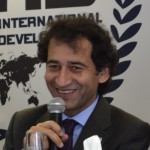 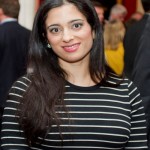 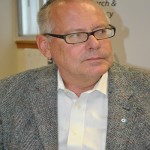 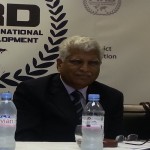 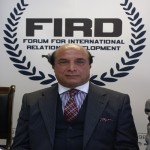 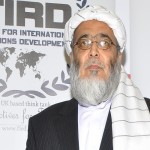 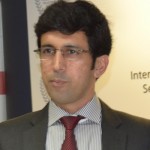 Shahram Tarakai, Minister for Agriculture and IT (KPK, Pakistan) 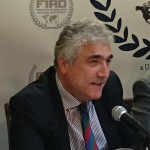 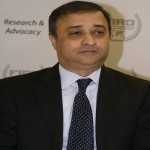